A one-stop resource for students and teachers

At PARI, we're writing the textbooks of the future based on our numerous stories, photos and videos. Both students and teachers can contribute and develop course content

PARI is both a living journal and an archive about the everyday lives of everyday people. All of PARI’s own content comes under the Creative Commons and the site is free to access. And anyone can contribute to PARI.

Teaching and research materials, including textbooks, will increasingly move online in the next few years – that process is already on in some parts of the world. PARI aims to help create informative and lively resources for students, teachers, schools, colleges and universities. Done right, it could mean ‘textbooks’ or teaching material that can be added to, amended, updated or widened. As broadband access grows, it should also mean lower costs for many students, as PARI is a free-access-to-public site. 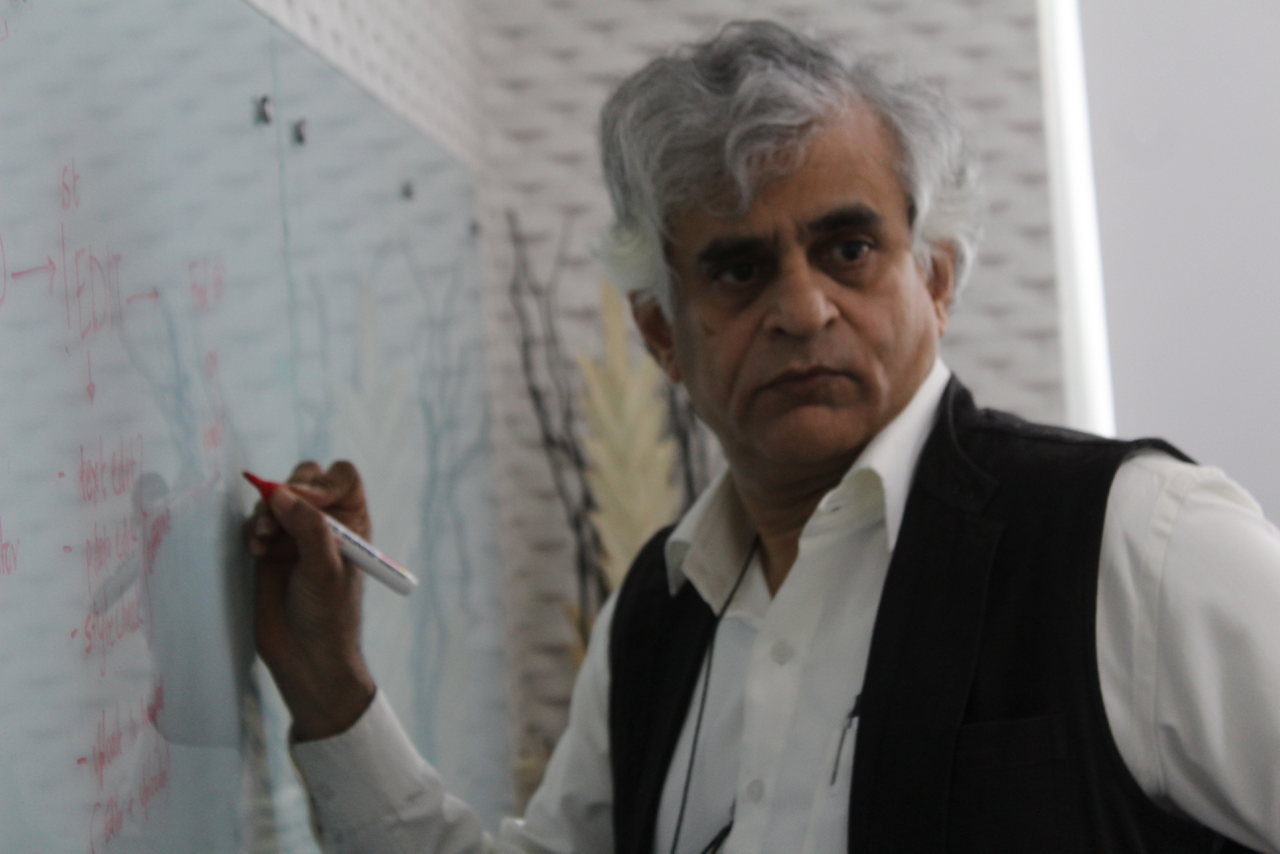 P. Sainath is the Founder Editor of the People’s Archive of Rural India. The archive is an outcome of his three decades-plus in journalism – including a quarter century of reporting from rural India. PARI aims to address the complete failure of the corporate media to cover two-thirds of the country’s population. Our aim is to report and record what is easily the most complex part of the planet.

Sainath, former Rural Affairs Editor of The Hindu, writer and journalism teacher, is the 2007 winner of the Ramon Magsaysay Award, Asia’s most prestigious prize. He has also won the World Media Summit Global Award for Excellence 2014, in Public Welfare reporting. He was the first reporter in the world to win Amnesty International’s Global Award for Human Rights Journalism in its inaugural year in 2000. Sainath has taught at journalism schools in India and abroad, mentoring students as well as training media professionals.

His book Everybody Loves a Good Drought (Penguin India, 1996), now in its 43rd print, was declared a Penguin Classic in January 2013. The book is being used in over a hundred universities in India and abroad. His photo archive of black and white images from rural India is being digitised. One part of that titled 'Visible Work, Invisible Women' is now on PARI as a fully curated online exhibition.