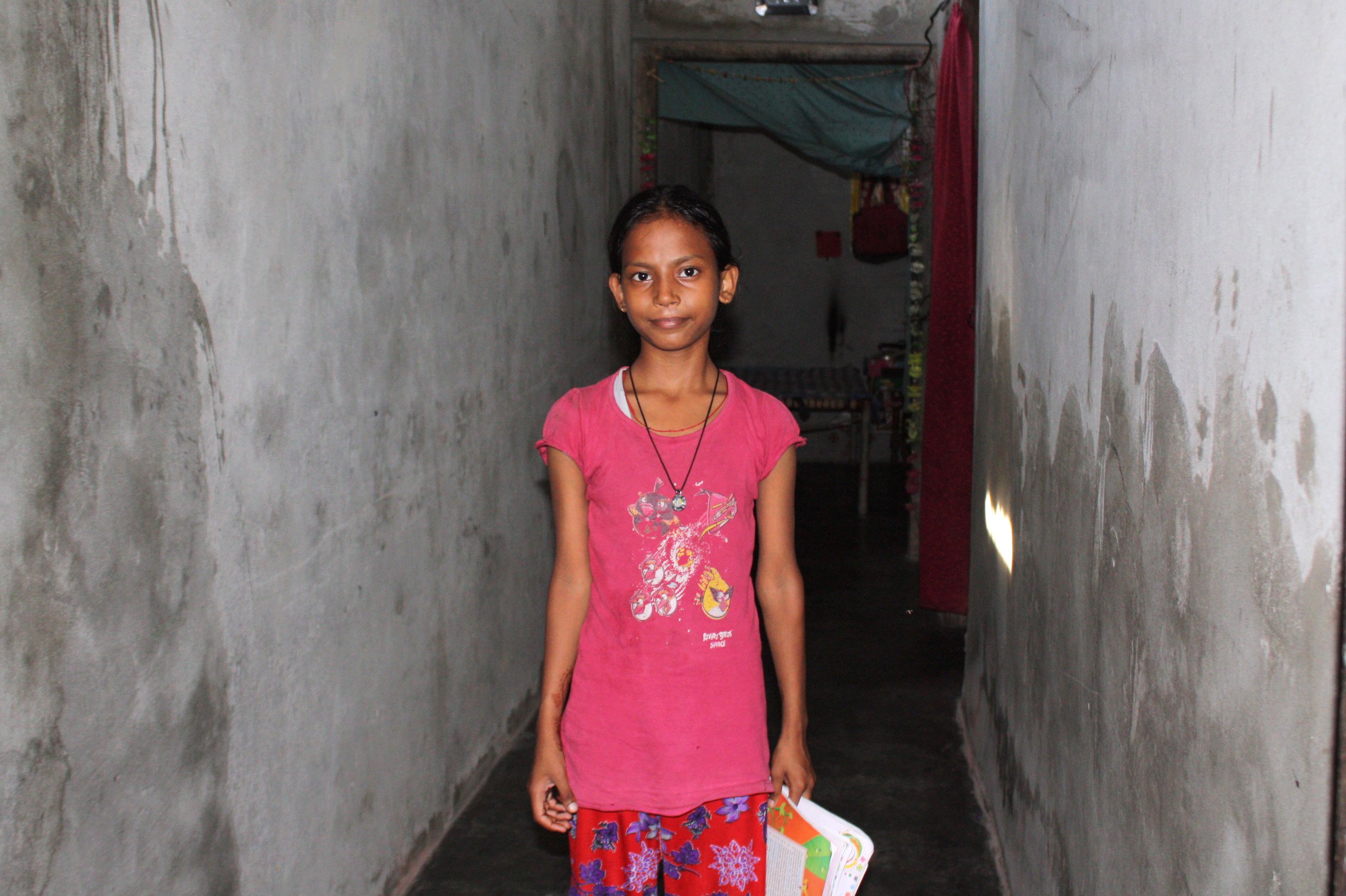 Watch video: ‘I want to become a teacher and teach poor children for free’, says Kashish

The women of Assawarpur village in Sonepat district of Haryana rarely step out of their homes. A woman’s space here does not extend beyond, and if she works outside even when her husband has a regular income, she is easily maligned. Extending from the same dominant beliefs, the men of the village resist educating their daughters. Assawarpur has a school till Class 10, though the girls here rarely get an education beyond Class 2.

But Kashish, a Dalit, has reached Class 5 – one of only a handful of girls in her batch. Her mother Nisha Ahaldhiya has ensured that her daughter stays in school and gets a chance to follow her dreams of becoming a doctor or a teacher.

Shranya Gambhir is a graduate in literature and journalism from Ashoka University, Sonepat, Haryana. She is interested in working on gender and social justice issues. This video documentary is part of her 2016 PARI internship.

The video story was originally published on the PARI website on August 16, 2016.